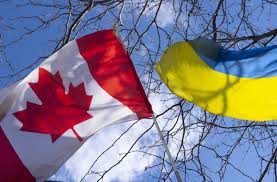 Canadian special forces are in Ukraine as part of a NATO network to provide weapons, training and gather intelligence about the Russians, the New York Times is reporting. Neither the Department of National Defence nor the office of Defence Minister Anita Anand would comment on the report published Saturday that noted a few dozen commandos from NATO countries, including Britain, France, Canada and Lithuania, had been working inside Ukraine. The United States withdrew its own 150 military instructors before the war began in February. But the New York Times, citing three U.S. officials, reported that special forces from the NATO countries either remained or had gone in and out of Ukraine since then, training and advising Ukrainian troops and providing an on-the-ground conduit for weapons and other aid. U.S. special forces have also established a coalition planning cell in Germany to co-ordinate military assistance to Ukrainian commandos and other Ukrainian troops, the New York Times reported. The cell, which has grown to 20 nations, is modelled after a similar structure the U.S. and its NATO allies used in Afghanistan.
U.S. Army Secretary Christine E. Wormuth has confirmed the cell provides intelligence and co-ordination for the flow of NATO weapons into Ukraine, allowing such convoys to avoid Russian attacks. Both CTV and Global News reported in late January that Canadian special forces had been sent to Ukraine, but National Defence did not comment on that deployment. The Liberal government is strongly supportive of Ukraine. It is still in discussions with South Korea to purchase 100,000 artillery shells for Ukraine in a deal that could cost Canadian taxpayers several hundred million dollars.
The Liberal government already spent $98 million to buy 20,000 similar artillery rounds from the U.S. for Ukraine. In addition, it has provided Ukraine with Canadian Forces M777 artillery guns that can use the 155-millimetre ammunition. Besides artillery, Canada has shipped Carl Gustaf anti-tank systems, grenades and drone cameras to Ukraine. In February, it also sent a shipment that included .50-calibre sniper rifles equipped with silencers, 60-millimetre mortars, grenade launchers, pistols, ammunition, thermal-imaging binoculars, cameras, scopes and medical supplies. The equipment was enough to equip a force of between 500 and 600 personnel. The shipment also included C6 and C9 machine guns, which are used by the Canadian Forces. NATO nations have been sending large amounts of weapons to Ukraine since the Feb. 24 invasion of that country by Russia. Some NATO officials view the war as an opportunity to either force regime change in Russia or to seriously weaken that country militarily.

On May 9, Lithuanian Foreign Minister Gabrielius Landsbergis told the Associated Press that removing Russian President Vladimir Putin from power was the only way to protect the West and its allies from future threats. Landsbergis noted that not only Putin must be removed, but also all members of his inner circle.

U.S. defence secretary Lloyd Austin, a retired four-star U.S. general, said earlier this year that, with enough equipment, Ukraine could defeat Russia. Austin told reporters the U.S. wanted to see “Russia weakened to the degree that it can’t do the kinds of things that it has done in invading Ukraine.”
In addition, NATO’s push to send billions of dollars in weapons to Ukraine has meant a windfall for mainly American defence firms as the U.S., Canada, and other nations will eventually have to replenish their stocks. New orders have already been placed by the U.S. Pentagon for missiles and other equipment. The Pentagon has estimated it will eventually provide Ukraine with $20 billion in military aid.
Canadian Chief of the Defence Staff Gen. Wayne Eyre has called on defence companies to go to a war-time production footing so more weapons can be acquired. 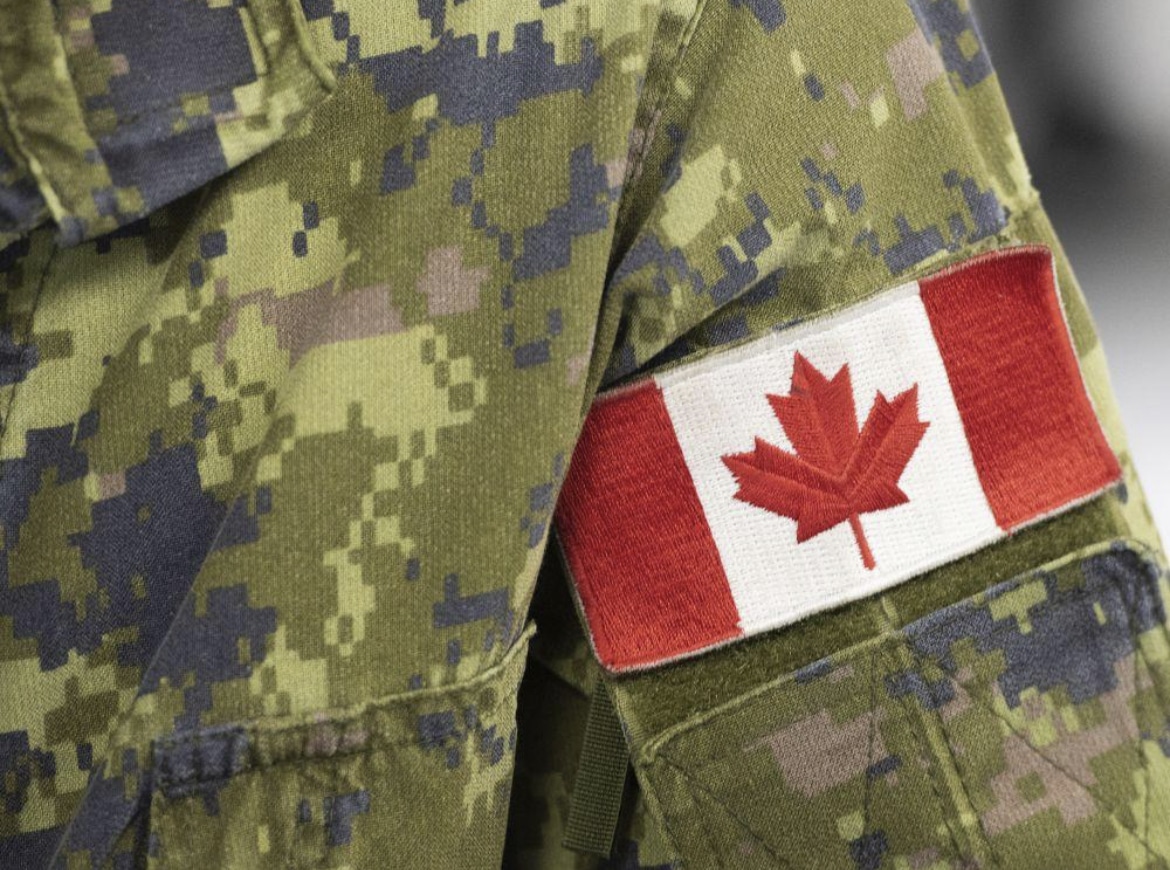 Site Powered by SENSE OF AGENCY

We use cookies on our website to give you the most relevant experience by remembering your preferences and repeat visits. By clicking “Accept All”, you consent to the use of ALL the cookies. However, you may visit "Cookie Settings" to provide a controlled consent.
Cookie SettingsAccept All
Manage consent

This website uses cookies to improve your experience while you navigate through the website. Out of these, the cookies that are categorized as necessary are stored on your browser as they are essential for the working of basic functionalities of the website. We also use third-party cookies that help us analyze and understand how you use this website. These cookies will be stored in your browser only with your consent. You also have the option to opt-out of these cookies. But opting out of some of these cookies may affect your browsing experience.
Necessary Always Enabled
Necessary cookies are absolutely essential for the website to function properly. These cookies ensure basic functionalities and security features of the website, anonymously.
Functional
Functional cookies help to perform certain functionalities like sharing the content of the website on social media platforms, collect feedbacks, and other third-party features.
Performance
Performance cookies are used to understand and analyze the key performance indexes of the website which helps in delivering a better user experience for the visitors.
Analytics
Analytical cookies are used to understand how visitors interact with the website. These cookies help provide information on metrics the number of visitors, bounce rate, traffic source, etc.
Advertisement
Advertisement cookies are used to provide visitors with relevant ads and marketing campaigns. These cookies track visitors across websites and collect information to provide customized ads.
Others
Other uncategorized cookies are those that are being analyzed and have not been classified into a category as yet.
SAVE & ACCEPT

It's good to see you again

Complete this to access the restricted areas of the site.